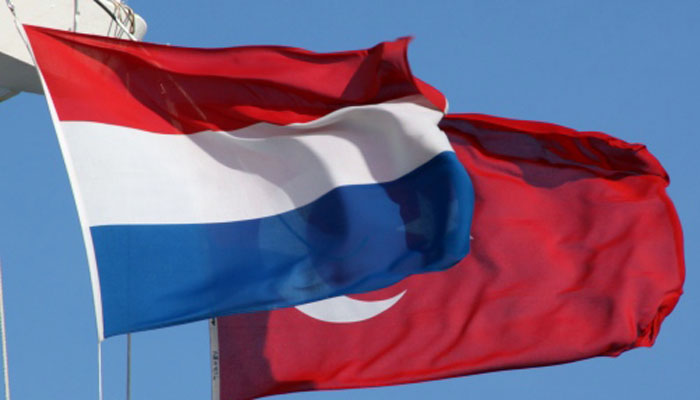 The Dutch foreign ministry issued a travel warning on Wednesday for citizens who are planning to visit Turkey and advised them to stay away from crowds gathering to commemorate the anniversary of a failed coup attempt on July 15, 2016.

According to a story on the T24 website, Swedish media reported on the Dutch foreign ministry’s travel warning.

Turkey’s relations with the Netherlands were strained after Dutch authorities refused to allow Turkish ministers and government officials to hold campaign rallies there for an April 16 referendum in Turkey.

A crisis erupted between Turkey and the Netherlands when the latter canceled the flight clearance for Turkish Foreign Minister Mevlüt Çavuşoğlu’s airplane on March 11 shortly after Çavuşoğlu warned that Turkey would impose “harsh sanctions” on Holland if it were to take such a step.

The crisis reached new heights when Turkish Minister of Family and Social Policy Fatma Betül Sayan Kaya was expelled from the Netherlands on the night of March 11 after she insisted on going to the residence of the Turkish Consulate General in Rotterdam to hold a rally.

Following the incidents, the Turkish government announced a series of political sanctions against the Netherlands, including halting high-level political discussions between the two countries, closing Turkish airspace to Dutch diplomats, barring the Dutch ambassador’s reentry to Turkey and advising Parliament to withdraw from the Dutch-Turkish friendship group.