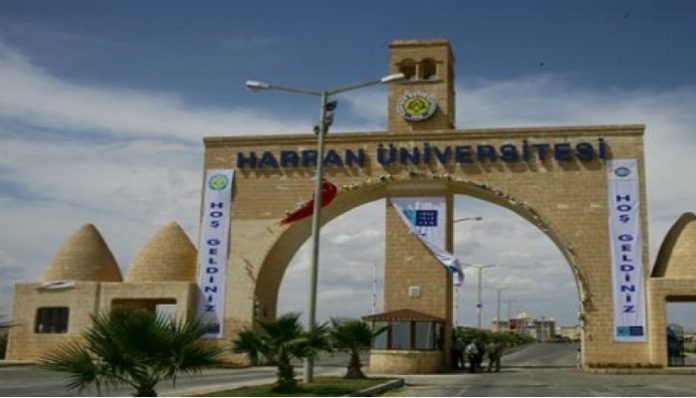 Dudu claimed that Taşaltın sent a dossier including the names of profiled academics, whom he categorized as A, B and C, to the Şanlıurfa Chief Public Prosecutor’s Office so that investigations could be launched into them.

The Gülen movement is accused by the Turkish government of organizing a failed coup attempt last July, although the movement strongly denies any involvement.

Dudu, who said Taşaltın previously gave lectures at Fatih University, which was closed due to its links to the Gülen movement in the aftermath of the failed coup attempt, asked Justice Minister Bekir Bozdağ to respond to the allegations of Taşaltın’s profiling of academics.

“Has Taşaltın faced political pressure to prepare a blacklist? Has he been forced to become an informant in return for remaining in his position?” asked Dudu.

Dudu also stated that academics who signed a peace declaration in 2016 asking the Turkish government to halt operations in Turkey’s southeastern region were also profiled by Taşaltın.

Thousands of academics have been purged from their posts due to their alleged links to the Gülen movement in the aftermath of the failed coup.