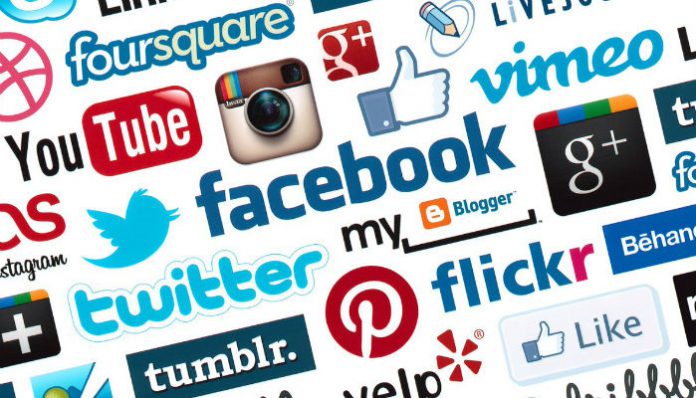 The Turkish Interior Ministry announced on Monday that at least 39 people were detained over the past week on charges of disseminating propaganda on social media on behalf of the Gülen movement, the outlawed Kurdistan Workers’ Party (PKK) or the Islamic State in Iraq and the Levant (ISIL).

The ministry said investigations were launched into 180 social media users, and 39 of them were detained between June 26 and July 3.

Meanwhile, the ministry also said 269 people were detained in the past week in police operations against the Gülen movement, which the government accuses of masterminding a failed coup attempt on July 15, 2016.

“There are currently 221,607 inmates in prisons. The prison capacity is 203,000, making them 9 percent over capacity,” Justice Ministry Deputy Undersecretary Basri Bağcı earlier said, underlining that some inmates have to sleep in shifts. (TurkeyPurge)