BBC journalist deported from Turkey due to reports 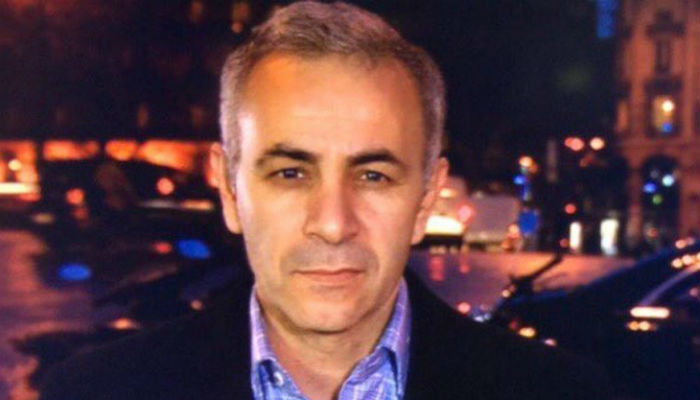 Jiyar Gol, BBC World Bilingual correspondent and filmmaker, tweeted on Friday that he was detained by police at İstanbul Atatürk Airport and then deported from the country on Thursday because of his reports on Turkey.

According to the tweets posted by Gol, he was kept in custody for five hours.

“Yesterday, I was detained in İstanbul airport, searched, interrogated then deported, reasons my reports for the BBC,” Gol said in a tweet.

“Arrested in İstanbul airport, detained 5hes, deported. Reason, my reports,” Gol said in another tweet before adding: “I should correct this, detained for 5 hrs.”

Gol later announced that he had landed in Arbil.

Deportation or imprisonment of foreign journalists due to their journalistic activities has become a common practice in Turkey where more than 200 journalists are behind bars.