EP to Turkey: Journalists cannot be jailed and accused of terrorism for doing their job 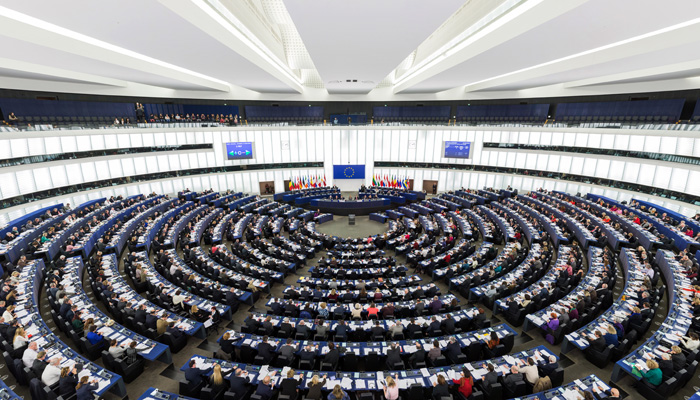 Leaders of five party groups in the European Parliament (EP) reminded Turkey in a letter to President Recep Tayyip Erdoğan and Prime Minister Binali Yıldırım on Wednesday that the Turkish government is responsible for ensuring freedom of speech and the press in the country and cannot imprison journalists and accuse them of terrorism for simply doing their job.

Addressing Erdoğan and Yıldırım, the EP members said “Journalists must be able to write fearlessly and freely [in Turkey].”

Demanding the release of jailed journalist Deniz Yücel, who works for the German Die Welt newspaper and has been kept in pretrial detention in Turkey since Feb. 27, the EP members said that “a journalist cannot be accused of terrorism and jailed for simply doing his job.”

Yücel, who was detained in Turkey on Feb. 14 as part of an investigation for publishing stories on the leaked emails of President Erdoğan’s son-in-law and Energy Minister Berat Albayrak, was arrested by a court on Feb. 27 and sent to Silivri Prison in İstanbul.

Underlining that Turkey is in danger of moving away from European criteria by jailing more than 200 journalists and closing down over 200 media outlets since a failed coup last summer, the EP members also said, “Turkey can only be more powerful with cooperating with the Europe.”