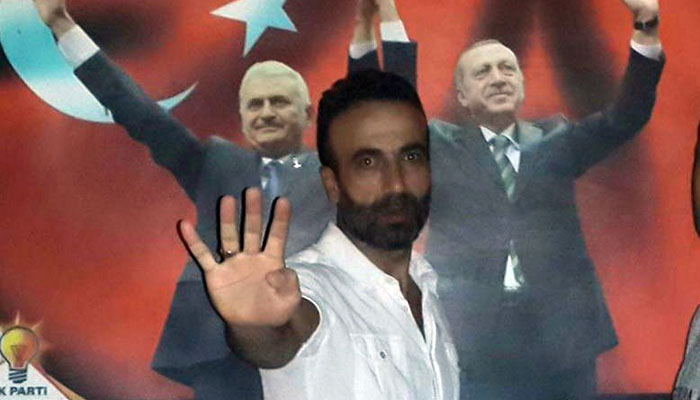 In a video clip widely shared on social media on June 21, Kavuz addresses Kılıçdaroğlu for his role in the recently organized March of Justice.

“We are just waiting for word from the Chief [President Recep Tayyip Erdogan] [to move]. With just a single word, let alone walking like you, we die, we run to be killed, and kill if needed,” Kavuz was heard shouting.

Last week, Kilicdaroglu kicked off the March of Justice, a 250-mile walk between Ankara and Istanbul, to protest the government’s post-coup rights violations. Holding a white banner that read “Justice” in red letters, CHP leader Kemal Kılıçdaroğlu told media that the group is marching in support of those who had been unjustly included in the government’s post-coup purge. (Turkey Purge)