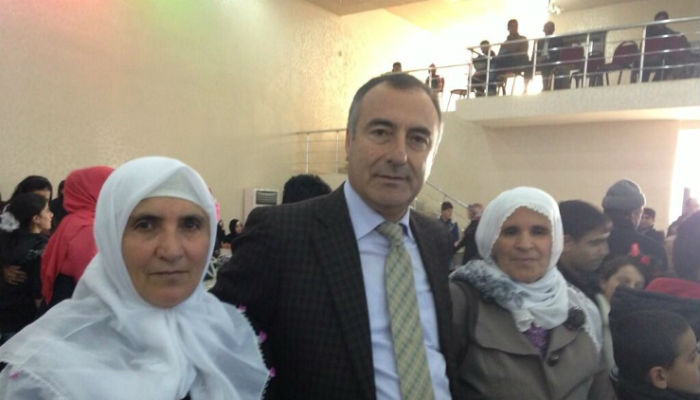 Yaşar, who criticized the verdict and denied the allegations, said: “My criticisms were counted as an insult. I did not insult him [Erdoğan]. Punishment will not prevent us from fighting. My sentence has been suspended, but we will continue saying what we know to be true.”

According to the report, Yaşar was accused of insulting Erdoğan in a speech made during the opening of a local branch of his party before the Turkish general elections of June 2015.