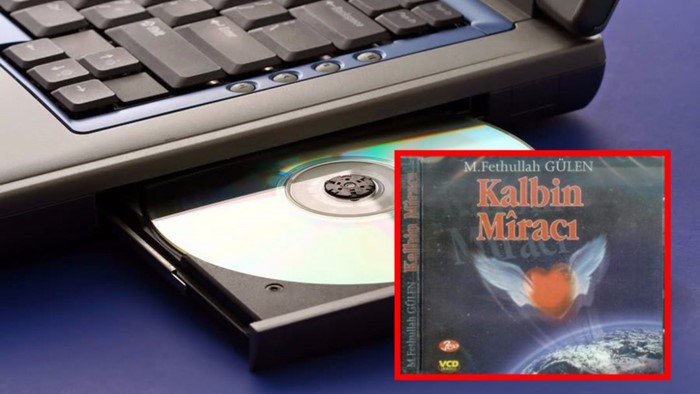 A Samsun teacher identified as Osman K. was detained after a repairman found a CD in his computer that features speeches by Turkish Islamic scholar Fethullah Gülen, the Turkey Purge news website reported on Thursday.

The Turkish government accuses Gülen of masterminding a failed coup attempt on July 15, 2016, while the US-based cleric denies any involvement.

Osman K. asked a repairman in Samsun’s Ilkadım district to take out an audio CD jammed in his laptop’s CD-ROM and left the store. When the repairman found that the jammed CD bore Gülen’s name, he reported the teacher to police as a member of the Gülen movement. The CD, titled “Kalbin Miraci,” featured sermons Gülen delivered at mosques in Turkey in the past.

Police detained Osman K. when he returned to the repair store to retrieve his computer.

A teacher with 23 years of experience, Osman K. was earlier left unemployed when the government closed the private school he used to work for due to Gülen links.

Already dismissed from his job under a post-coup government decree on similar charges, Osman K. was referred to court after being detained, and the court put him under pre-trial arrest on charges of membership in a terrorist organization.

Earlier, police in many provinces displayed Gülen’s books they seized as terror evidence.

Meanwhile, President Recep Tayyip Erdoğan, on multiple occasions, called on the Turkish people to report followers of the movement to the police and prosecutors’ offices so that they can be prosecuted for their links to the movement.