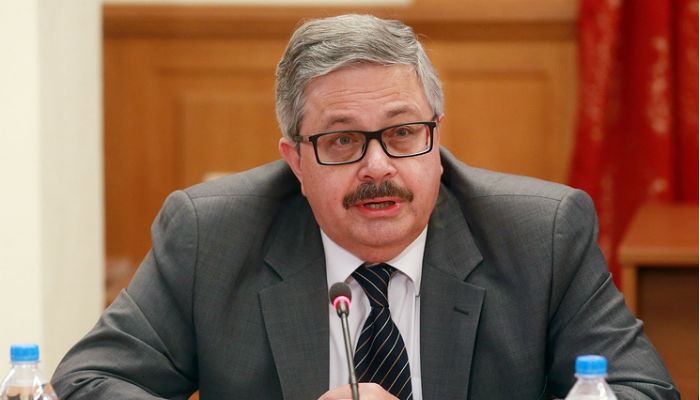 Russian President Vladimir Putin has appointed a new ambassador to Turkey six months after the former Russian envoy to Ankara was killed in armed attack.

“Alexander Yerkhov shall be appointed Russia’s new ambassador extraordinary and plenipotentiary to the Turkish Republic,” said a presidential decree published on the Russian official legal information website on Monday.

Russia’s previous ambassador, Andrey Karlov, was killed by a 22-year-old policeman, Mevlüt Mert Altıntaş, while giving a speech at an art gallery in Ankara on Dec. 19, 2016.

Karlov was posthumously awarded the title of the Hero of Russia for bravery and courage displayed in the capacity of Russia’s ambassador to Turkey and for his contribution to implementing Russia’s foreign policy.