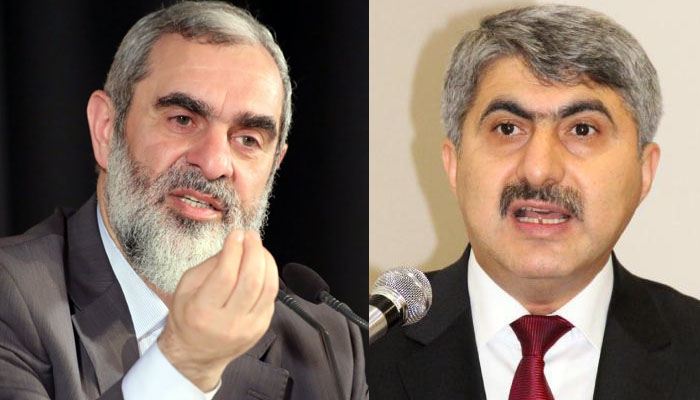 Selahaddin Menteş, the chairman of Turkey‘s State of Emergency (OHAL) Commission, has deleted his social media posts about Nurettin Yıldız, a controversial cleric whose sermons were also followed by police officer Mevlüt Mert Altıntaş, who assassinated the Russian ambassador to Ankara last year.

In an interview with the state-owned Anadolu news agency, Yıldız voiced support for President Recep Tayyip Erdoğan, saying that it was a requirement of his faith to support the president.