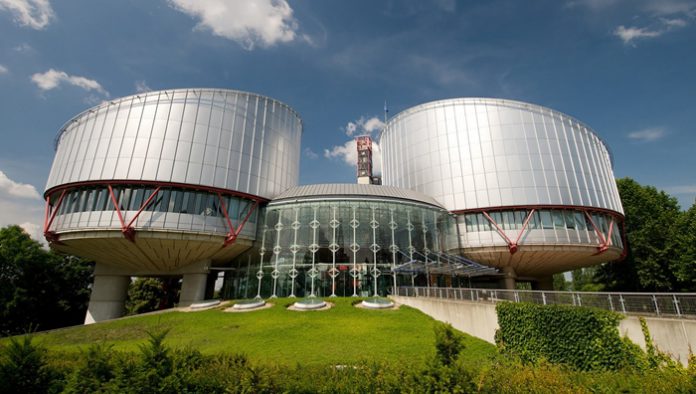 A group of Turkish NGOs, including the Turkish Union of Engineers and Architects’ Chambers (TMMOB), the Halkevleri (Community Centers) and the Alevi Pir Sultan Abdal 2 July Foundation, have submitted eight individual applications to the European Court of Human Rights (ECtHR) over irregularities in a referendum in Turkey on April 16 that expanded the powers of President Recep Tayyip Erdoğan and introduced an executive presidency in Turkey.

According to a report on the Deutsche Welle (DW) website on Friday, the NGOs claimed that Turkey’s Supreme Election Board (YSK) unlawfully rejected their objection to the irregularities that took place during the counting of ballots on the night of April 16.

In a press briefing in front of the ECtHR in Strasbourg after submitting their applications, a spokesperson for the NGOs said Turkey violated the European Convention on Human Rights with the irregularities during April 16 referendum.

They also claimed that the freedom of expression of voters was violated during the referendum.

Members of the main opposition Republican People’s Party (CHP) European organization also supported the Turkish NGOs in their applications to the ECtHR.

A constitutional reform package introducing an executive presidency in Turkey received 51.4 percent of the vote in favor in the referendum, but some opposition parties contested the results due to the use of unstamped ballots.

On April 28, the CHP also applied to the ECtHR demanding cancellation of the results of the referendum due to irregularities in the voting process after being rejected by the YSK.

Turkey’s Council of State also rejected a case filed by the CHP demanding cancellation of the referendum results on the grounds that it was outside its jurisdiction. The court rendered its ruling with a majority of votes.