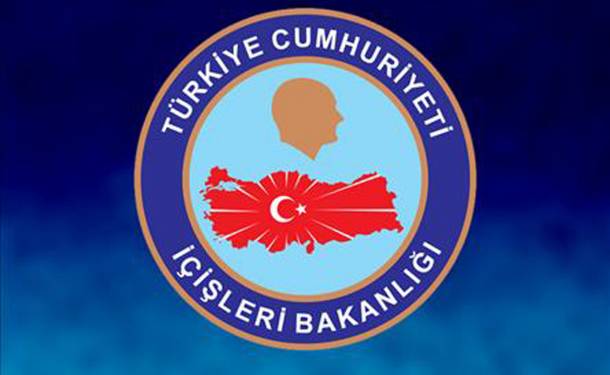 Turkey’s Interior Ministry has removed three mayors from their posts who were earlier expelled from the ranks of the Justice and Development Party (AKP) due to ongoing judicial and administrative investigations into them.

The ministry did not cite any reason for the expulsion of the mayors and only said the mayors were removed from their posts out of necessity.