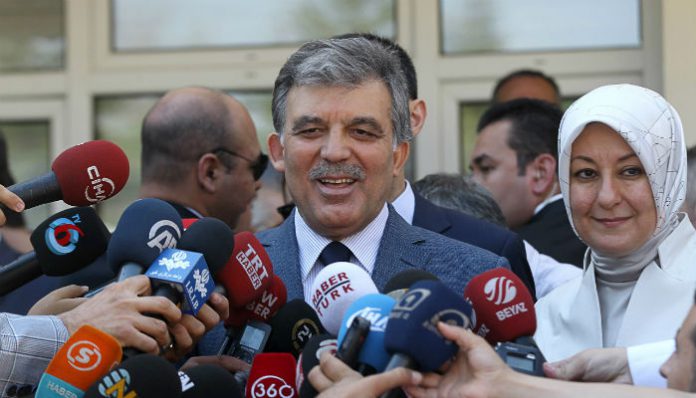 Ayşe Yılmaz, who served as an advisor to former first lady Hayrünnisa Gül, was arrested on Thursday upon a request by the Ankara Chief Public Prosecutor’s Office on charges of links to the faith-based Gülen movement, which is accused by the Turkish government of masterminding a failed coup attempt on July 15, 2016.

Yılmaz, a graduate of the international relations department of the Ankara-based Bilkent University, served as then-Prime Minister Abdullah Gül’s advisor in 2002. After Gül became president in 2007, Yılmaz worked as Hayrünnisa Gül’s advisor.

Yılmaz still served as Mrs. Gül’s advisor after the end of Gül’s term as president in 2014, and she eventually began to work at the Ministry of Culture and Tourism in September 2016.

The former advisor had been previously detained but was released on judicial probation on June 9. However, another detention warrant was issued for her on Thursday due to the prosecutor’s objection to her release.

The prosecutor said Yılmaz should be detained again because she sent her children to schools run by the Gülen movement until these schools were closed by the government in the aftermath of the failed coup attempt and deposited money in the Gülen-linked Bank Asya, which was also closed down by the government after the coup.