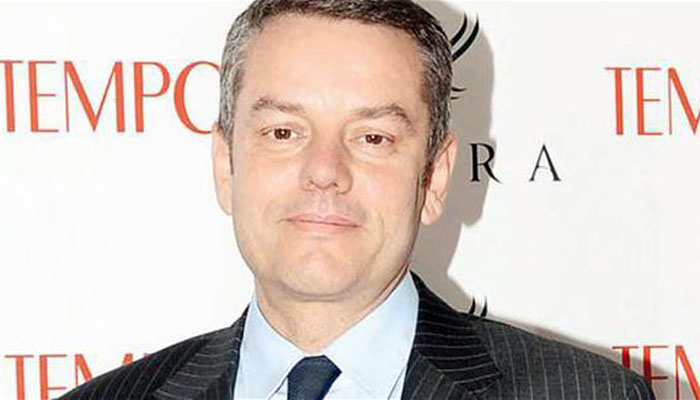 A high criminal court in İstanbul on Thursday handed down a prison sentence of 25 months to Doğan Holding Ankara representative Barbaros Muratoğlu, who was jailed in December due to alleged links to the faith-based Gülen movement, but decided to release him in consideration of time already served in prison.

According to the decision by the İstanbul 13th High Criminal Court, Muratoğlu, who has been behind bars since Dec. 15, 2016, was released from prison considering time served.

Prosecutors demanded from seven-and-a-half to 15 years in jail for “knowingly and willfully supporting a terrorist organization.”

According to a statement from Doğan Holding on Dec. 16 of last year, a photo of Muratoğlu standing next to Turkish Islamic scholar Fethullah Gülen during a meeting in the US in 2012 was used as a pretext to arrest him.

In the photo, Gülen, whose views inspired the Gülen movement, which is accused by Turkish authorities of masterminding a failed coup last summer, is seen with a group of people on his right and left side, including Muratoğlu in Pennsylvania, where he has been living since 1999.

The Doğan Holding statement said there were also representatives from the pro-government Sabah, Akşam and Yeni Asır newspapers during the visit to Gülen in 2012 but that no legal action has been taken against them.