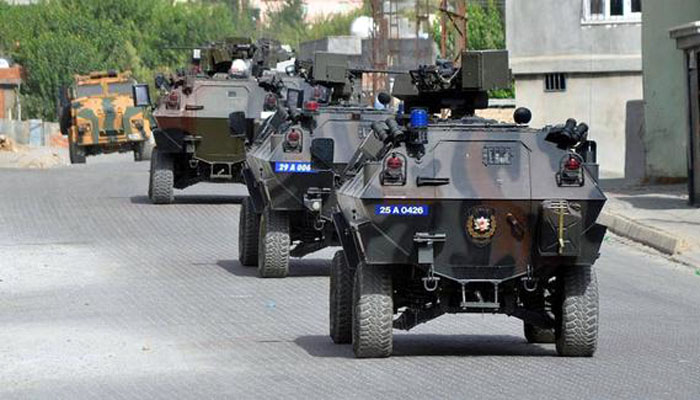 Turkish authorities on Tuesday declared a curfew in 11 villages of the Kozluk and Silvan districts in Batman province, going into effect at 6 p.m. that evening.

A report published in December 2016 by Amnesty International said at least half a million people were displaced in Turkey’s predominantly Kurdish Southeast as a consequence of long-term curfews and crackdowns, which forced residents to flee.