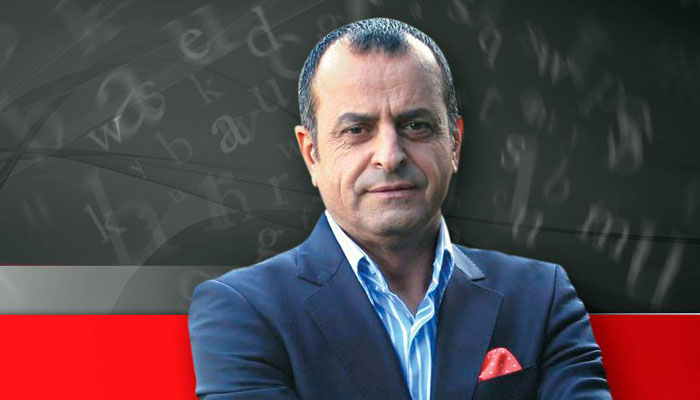 Pro-government Star daily Editor-in-Chief Nuh Albayrak said during a TV show on Sunday that he has been raising the issue of reinstating the institution of the caliphate and suggested President Recep Tayyip Erdoğan become the caliph, saying “Will you find a better caliph than Erdoğan?”

Speaking during a show on Ülke TV on Sunday, Kurtulmuş said he has been targeted by government critics for repeatedly raising the “caliphate issue” in his columns in the Star newspaper.

“They [Western powers] removed the institution of the caliphate, which had united the entire Islamic world. Now they have a free hand [in the Islamic world]. I have been targeted for raising this issue in my columns. Someone has to raise it. [Government critics ask] ‘Do you want to make Erdoğan a caliph?’ Yes. Let him be [caliph]. What will happen? Will you find a better caliph than Erdoğan?” he said.