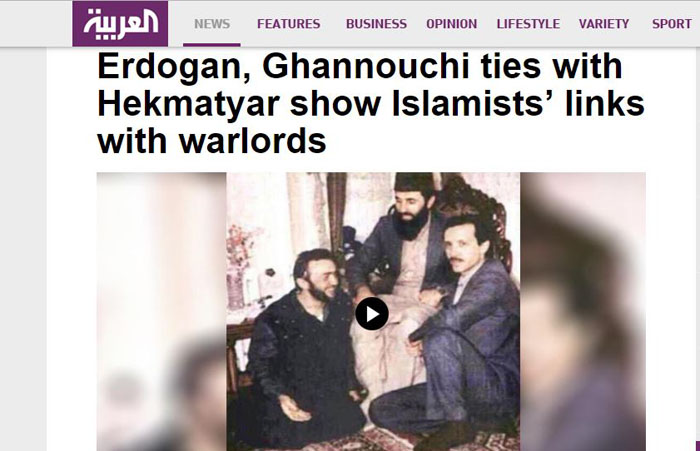 Al-Arabiya said a list by Gulf Cooperation Council (GCC) countries designating 59 individuals and 12 organizations linked to Qatar as terrorists showed the seriousness of violent Islamist groups that have strong ties between them wherever they are based.

The story also carried a photo and video of Erdoğan and founder of Tunisia’s Islamist Ennahda Party Rached Ghannouchi sitting by Hekmatyar in an undated photo.

“The picture has undoubtedly exposed the deep history between today’s Islamists and the past’s war lords, who convinced Arab and Islamic youth to join the jihadi fighting in Afghanistan in resisting the Soviets and threw them into battles that were not there’s to begin with in exchange for wealth and future influence,” Al-Arabiya said.

On Friday, amid the diplomatic crisis in the Gulf as Saudi Arabia, Egypt, the United Arab Emirates and Bahrain severed relations with Doha, Erdoğan said Turkey would continue to give all sorts of support to Qatar, saying that Saudi Arabia should be on the side of fraternity, not enmity.

Criticizing a joint statement by Saudi Arabia, Bahrain, Egypt and the UAE that placed 59 individuals and 12 organizations — Qatar-based or funded by Qatar — on a “terror list,” Erdoğan added: “They said some foundations were established in Qatar for different purposes. That cannot happen. I know those foundations. I have never witnessed Qatar giving support to terrorism.” 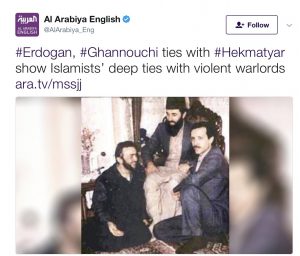 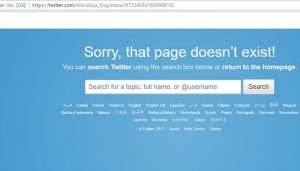 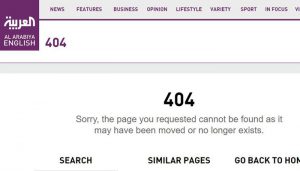 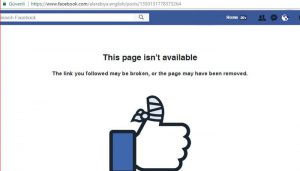