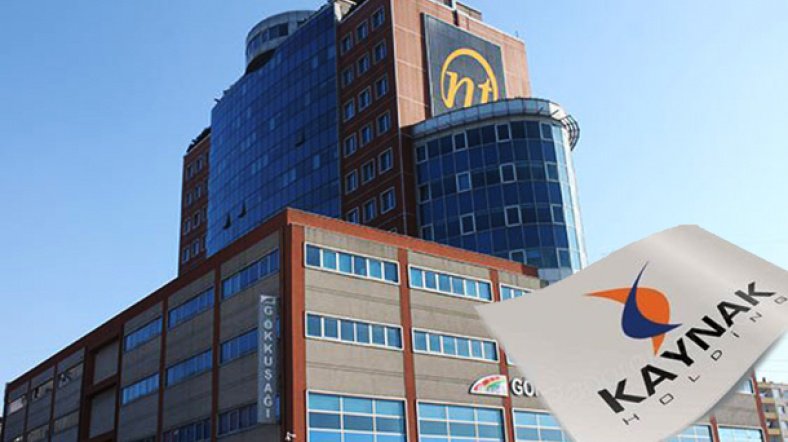 Turkish prosecutors have issued detention warrants for 103 former executives of Kaynak Holding, which was seized by the government in November 2015 due to its links to the faith-based Gülen movement, with 38 of the executives detained thus far.

On Wednesday morning, police teams from the İstanbul Organized Crime and Financial Crimes Investigation Bureau carried out simultaneous operations at 19 companies and two foundations across seven provinces that are tied to Kaynak Holding.

Thirty-eight of the 103 former executives of the holding were detained on charges of membership in an armed terrorist organization and providing financial support to a terror organization.

Following the appointment of trustees to Kaynak Holding in November 2015, 43 of the conglomerate’s companies were transferred to the state-run Savings Deposit Insurance Fund (TMSF), in October 2016.

The companies are alleged to be connected to the Gülen movement, a civic initiative based in Turkey, with the government coining the term “FETÖ” to designate the movement a terrorist organization despite the lack of any court verdict to that effect.