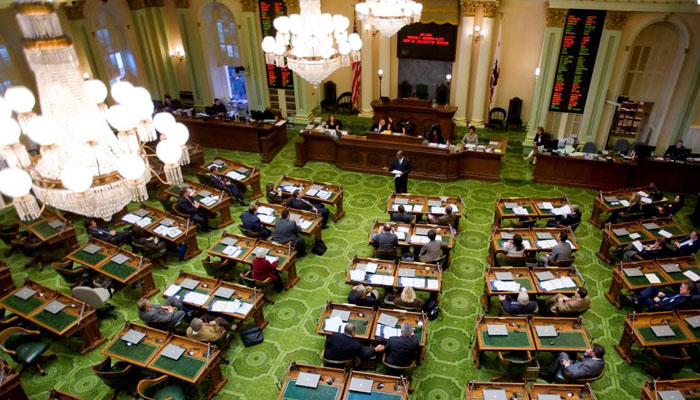 The California State Assembly has passed a bill that prohibits two state bodies from making additional or new investments, or renewing existing investments, in Turkey over its denial of the “Armenian genocide,” which refers to the killings of Armenians during the final years of the Ottoman Empire.

According to the Divestment from Turkish Bonds Act, also known as AB 1597, which was passed by the California State Assembly on Thursday, the boards of the California Public Retirement System (CalPERS) and California State Teachers’ Retirement System (CalSTRS) are prohibited from making additional or new investments, or renewing existing investments, of public employee retirement funds in an investment vehicle in Turkey that is issued by the government of Turkey or that is owned, controlled, or managed by the government of Turkey.

According to T24 reporter Işıl Öz’s story on Sunday, the bill will affect nearly $500 million in investment from California.