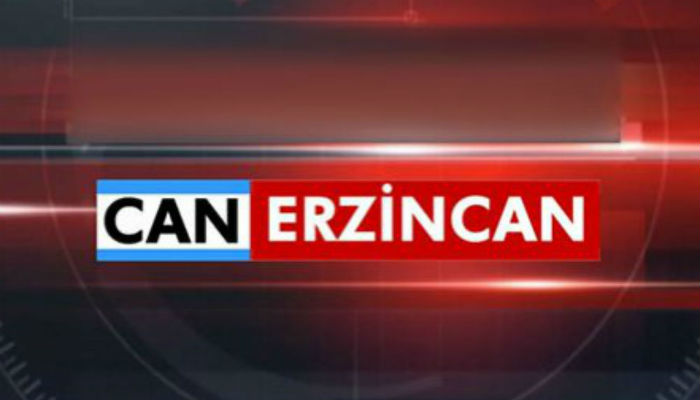 Seven of the media outlets the Turkish government seized under post-coup emergency rule have been put up for sale by the state-run Savings Deposit Insurance Fund (TMSF).

In a statement on May 31, TMSF listed properties belonging to Can Erzincan, the Barış and Ört TV stations, and the Cuma, Herkül FM and Ört FM radio stations along with the Nazar, Yerel Bakış and Turgutlu Havadis newspapers to be sold at auction.

A total of 922 companies with a total value of TL 40.8 billion [$11.46 billion] in assets have been transferred to TMSF since a July 15, 2016 coup attempt. The companies in question were mostly targeted as part of a sweeping state crackdown against the Gülen movement, which the government accuses of masterminding the coup attempt. The movement strongly denies any involvement.

Among the seized companies are more than 160 media outlets that used to have critical editorial policies toward the government. (TurkeyPurge)