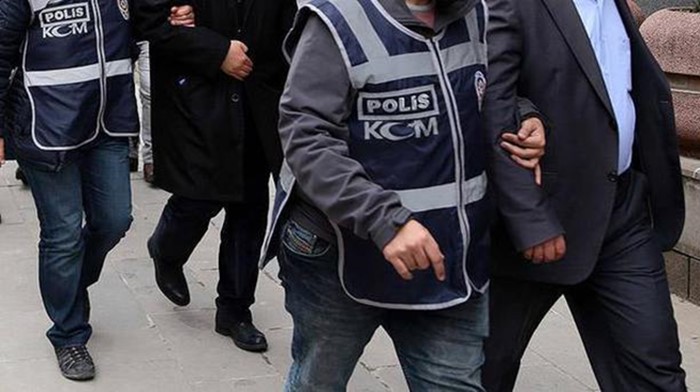 E.T. and his brother-in-law E.K., two men from Sivas who allegedly interrupted a call from a minaret by a local imam encouraging people to take to the streets on the night of a July 15, 2016 coup attempt, were sentenced to thirteen-and-a-half years each on Friday.

Sala, a religious call announcing a funeral ceremony at a mosque, was also recited in times of war during the Ottoman era.

Turkey’s Religious Affairs Directorate (Diyanet) instructed some 110,000 imams across the country to loudly recite the Sala from minarets in a bid to mobilize citizens against the coup attempt, late on July 15.

According to the media, the pair tried to prevent an imam in Sivas’s Sızır town from reciting the Sala, threatening him with knife.

A Sivas court on Friday sentenced the two to thirteen-and-a-half years in prison on charges that they had tried to help an attempt to abolish the constitutional order. (Turkey Purge)