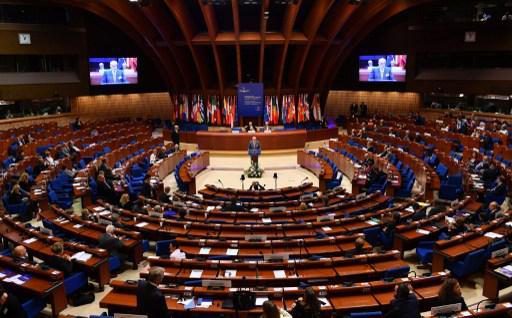 Two rapporteurs for the Parliamentary Assembly of the Council of Europe (PACE) on Wednesday expressed concern at the apparent lack of an effective domestic remedy for persons who have been dismissed from their jobs, arrested or detained by the Turkish authorities.

Bernd Fabritius of Germany and Raphael Comte of Switzerland are rapporteurs on “new threats to the rule of law in Council of Europe member States – selected examples” and “state of emergency: proportionality issues concerning derogations under Article 15 of the European Convention on Human Rights.”

“One quarter of Turkey’s judges and prosecutors, including two Constitutional Court judges, hundreds of higher court judges and five members of the High Council of Judges and Prosecutors, have been summarily dismissed,” said Fabritius. “This has seriously disrupted the proper functioning of the judicial system, including through the possible ‘chilling effect’ on new and remaining judges of the sudden dismissal of their colleagues, with its adverse consequences for judicial independence.”

“The new Enquiry Commission to review dismissals is still not operational,” noted Comte, adding that “… the effectiveness of the Constitutional Court remedy has still not been demonstrated for many cases arising from the present circumstances. On urgent matters with continuing and potentially irreversible consequences, such as the individual impact of emergency measures or the pre-trial detention of parliamentarians, the Constitutional Court’s rulings have been inexplicably delayed for months. Justice delayed is justice denied.”

Both rapporteurs stated their continuing intention to visit Turkey in the course of preparation of their reports and their desire to engage in frank, open and constructive discussions with the Turkish authorities.