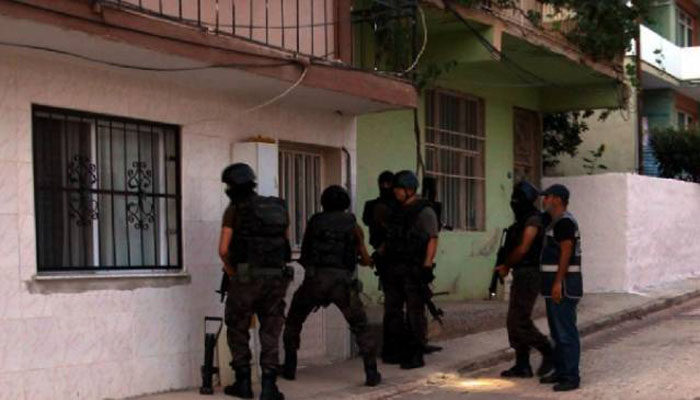 At least 18 people, including members and executives of pro-Kurdish Peoples’ Democratic Party’s (HDP) İzmir branches, were detained as part of operations against party members on Tuesday.