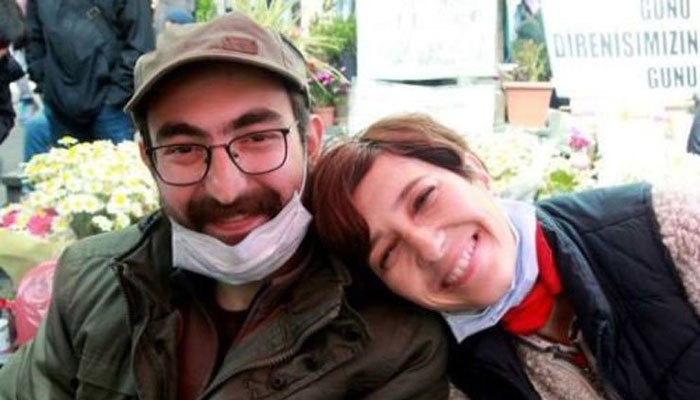 Turkish police have raided the houses belonging to Semih Özakça and Nuriye Gülmen, educators who went on a hunger strike after they were fired by government decree in the aftermath of a July 15 coup attempt in Turkey, and detained them on the 75th day of their protest.

The detentions took place in the early hours of Monday.

“The political police are breaking our door” Gülmen tweeted.

Gülmen was fired from Konya Selçuk University for her alleged ties to the Gülen movement. Meanwhile, Özakça was a teacher at a primary school in Turkey’s eastern province of Mardin before he was purged over ties to a terrorist organization.

The two protested for months in the same area before they started their hunger strike. Both have been detained several times due to their protests.

Thousands of academics and teachers have been removed from their jobs since the July 15 coup attempt as part of a post-coup purge launched by the government under the pretext of an anti-coup fight. (Turkey Purge)