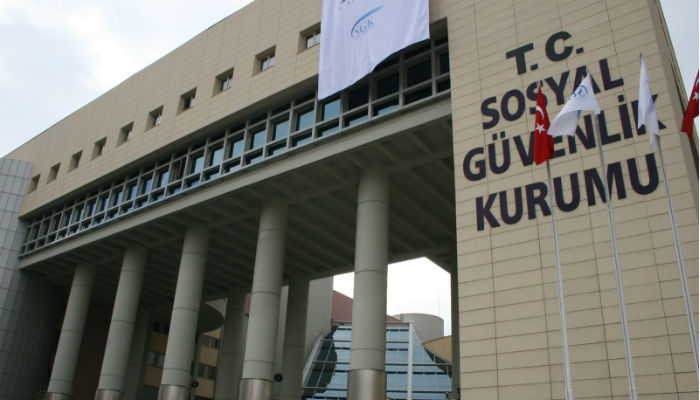 Candidates who passed a written examination to become deputy directors at Turkey’s Social Security Institution (SGK) were asked questions about a July 15 coup attempt, one-man rule and an April 16 referendum in an oral exam they subsequently took, according to an opposition deputy, the Sözcü daily reported on Monday.

Republican People’s Party (CHP) Manisa deputy Tur Yıldız Biçer said the candidates who managed to pass the written examination held in Ankara on Jan. 21 to become deputy directors at the SGK were asked questions in the oral exam irrelevant to the job they were seeking.

“What do you think about the referendum [on a constitutional reform package introducing an executive presidency in Turkey]? What do you think about the July 15 coup attempt? Where were you on July 15? If the president is elected to the position of executive president, will he establish a one-man rule or not?” were some of the questions the candidates were allegedly asked during the oral exam.