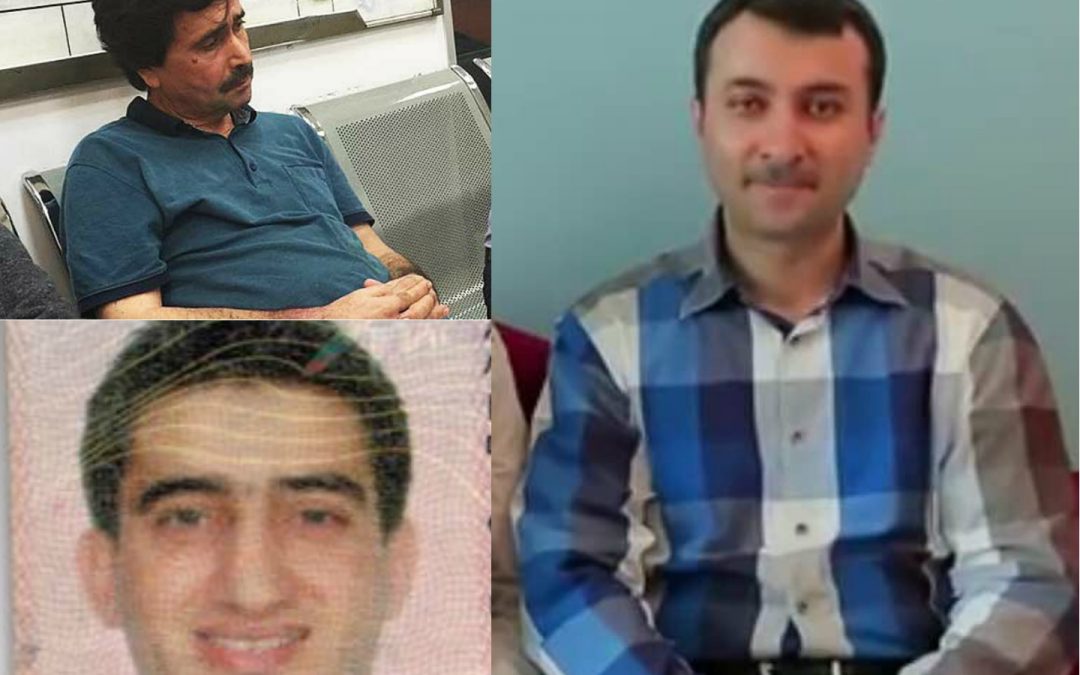 Turgay Karaman, İhsan Aslan and İsmet Özçelik, three Turkish nationals who were deported by Malaysia despite international warnings over the risk of torture, have been taken into custody.

The trio, detained over alleged links to the Islamic State in Iraq and the Levant (ISIL) in Malaysia, were deported to Turkey on Thursday night, Malaysian police chief Khalid Abu Bakar said on Twitter.

According to Turkey’s state-run Anadolu news agency, the three were taken to Ankara police headquarters for interrogation on Friday since arrest warrants had been issued for them as part of an investigation into the Gülen movement, which the government accuses of masterminding a July 15, 2016 coup attempt.

Human rights organizations including Amnesty International, Human Rights Watch and the UN Human Rights Office for South-East Asia earlier shared their concerns over the possibility that Malaysian officials were pursuing Turkish nationals at Turkey’s request, calling on the country to refrain from extradition.

Malaysian officials were also criticized for the way the Turks were detained in the first place. Karaman was forced into a car by unidentified men in a parking lot in Kuala Lumpur on May 2. Family members were later told that Karaman had been detained.

The school Karaman was working at was founded by Gülen followers, while Aslan is a member of the Malaysian-Turkish Chamber of Commerce and Industry, a Gülen-linked business association based in Kuala Lumpur.

Meanwhile, Özçelik is a former board member of Mevlana University, which was closed over Gülen links in the aftermath of the coup attempt.

Previously, in October 2016, two other Turkish nationals were detained in Malaysia and were deported the following day. Both men were arrested upon their return to Turkey, where they remain under arrest.

President Recep Tayyip Erdoğan earlier called on foreign governments to punish Gülen followers in their own countries. Only a few countries including Saudi Arabia and Malaysia have complied with the request so far. (Turkey Purge)