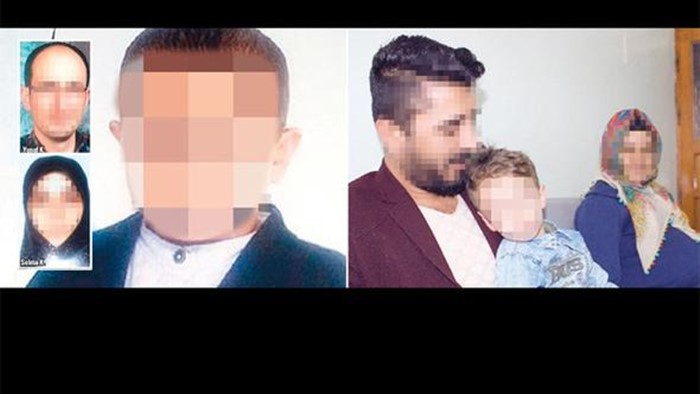 Two families have for the first time embraced their real children four years after two newborn babies were mistakenly switched at a hospital in İstanbul, Habertürk reported on Friday.

According to the report, the mistake was discovered when Yusuf K. decided to have DNA tests performed during the process of divorcing his wife, Selma K.

After learning from test results that their son Eylem was not biologically theirs, they contacted the private hospital in İstanbul’s Gaziosmanpaşa district where their baby had been delivered.

The hospital invited Selahattin D. and Meryem, who gave birth to a son the same day at the hospital, to İstanbul.

After DNA tests proved that the two sons were mistakenly switched at the hospital, the hospital administration asked the families to exchange their children.

But Meryem and Selahattin D. refused to give their son Cihangir to the other couple, saying that Yusuf and Selma were separated. They also sued to get Eylem and demanded compensation from the hospital.

A court in Trabzon on Thursday ruled for the exchange of the sons, with the families shedding tears for the children they had loved for four years as their own offspring.