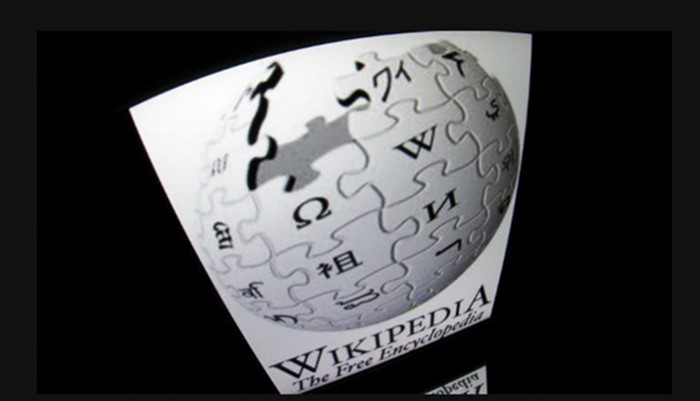 Turkish Transportation Minister Ahmet Arslan has claimed some content on the online encyclopedia Wikipedia leads to the perception that Turkey lends support to terrorism, saying this needs to be corrected and that Wikipedia must open an office and pay taxes in Turkey.

Speaking to NTV on Thursday, Arslan said: “If you attempt to create the perception in the content of Wikipedia that Turkey supports terror organizations, this will damage Turkey. We warned them before, but they took no action.”

The minister also said Turkey wants Wikipedia to confirm that it is not part of defamation campaigns against Turkey, that it open a representative office in the country and that it pay taxes to the Turkish state.