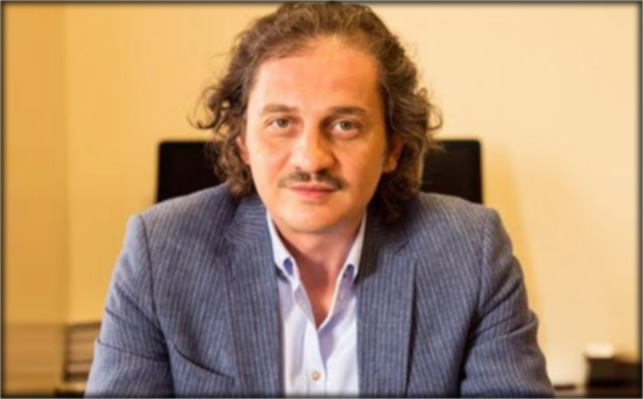 An İstanbul court on Thursday decided to release businessman Ömer Faruk Kavurmacı, the son-in-law of İstanbul Mayor Kadir Topbaş, who was jailed last September due to his alleged links to the faith-based Gülen movement.

Kavurmacı, who was arrested as part of an operation against the Turkish Confederation of Businessmen and Industrialists (TUSKON), affiliated with the Gülen movement, was released for reasons of health.

An indictment prepared by an İstanbul prosecutor that became public on Wednesday for 83 businessmen including Kavurmacı, who are all members of TUSKON, seeks a jail sentence of from seven-and-a-half years up to 15 years on charges of membership in an armed terror organization.

After the indictment became public, Kavurmacı’s lawyers asked for the release of their client from the court, citing health reasons. The court accepted their request.