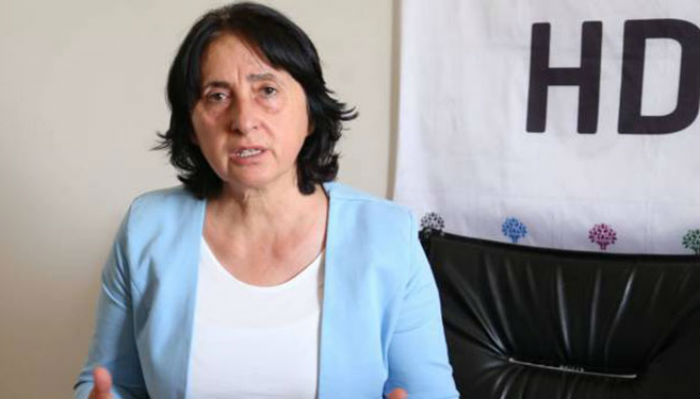 A Diyarbakır court has ruled for the rearrest of pro-Kurdish Peoples’ Democratic Party (HDP) deputy Nursel Aydoğan, who was released from jail on April 21.

The court made its decision when the Diyabakır Chief Public Prosecutor’s Office objected to Aydoğan’s release.

Aydoğan is being tried at the Diyarbakır 4th High Criminal Court and is facing a total of 103 years in prison on various terror-related charges.

Aydoğan was arrested on Nov. 4, 2017 as part of an investigation into the outlawed Kurdistan Workers’ Party (PKK) along with some other party deputies including the party’s co-chairs.

There are currently 12 HDP deputies behind bars.