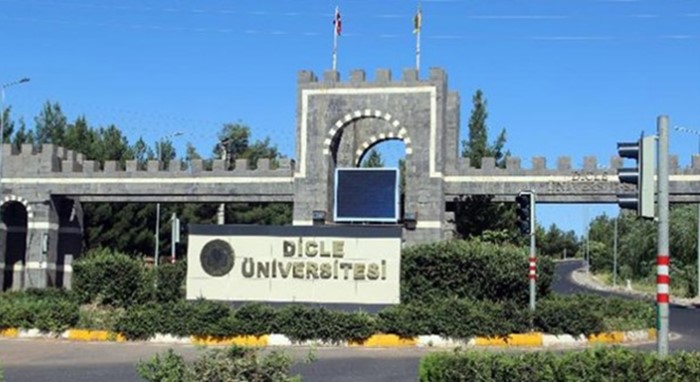 Seventeen academics who were detained on Monday morning by police at the Diyarbakır-based Dicle University for disseminating the propaganda of a terrorist organization have been released, the t24 news website reported.

According to the report 17 academics, 15 of whom were sacked from their jobs under a government decree issued on Saturday, were released after interrogation at the Diyarbakır Counterterrorism Center. Police also searched the homes of the academics on the university compound during the day.
,
Some of the academics were reportedly among the signatories of a peace declaration which in early 2016 called on the government to halt operations by security forces in southeastern Turkey, restore peace to the nation and return to the negotiating table to restart shelved talks with the Kurds to find a peaceful solution to the Kurdish issue.

A total of 1,128 academics signed the declaration, which attracted widespread criticism from the government.

According to a report released in March by the main opposition Republican People’s Party (CHP), 4,811 academics have been dismissed from 112 universities across the country through decrees issued during a state of emergency declared after a failed coup on July 15.

Over 140,000 people have been purged from state institutions since July 15.