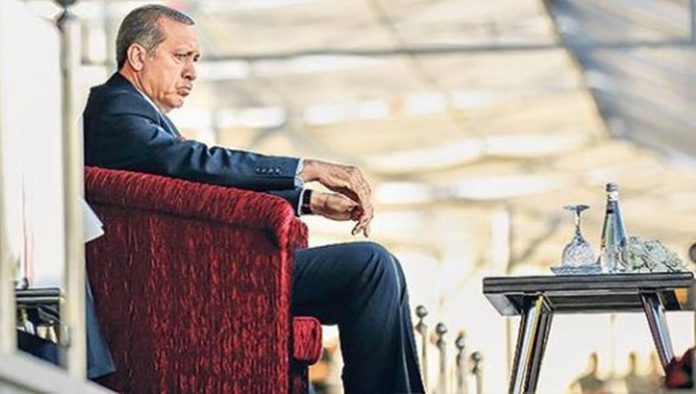 The pro-government Yeni Şafak daily on Sunday claimed that a new detention operation is underway targeting 13,000 police officers and civilians allegedly linked to the Gülen movement.

According to the report, the 13,000 are part of a list of 30,000 people, 17,000 of whom have already been investigated. The daily claimed that the new list was prepared in connection to an SD card obtained from a Gülen movement member and a mobile application named Co-Co.

As part of a witch-hunt launched against the Gülen movement following a failed coup on July 15, the Turkish government last week suspended 9,103 police officers.

The same day, Turkish prosecutors issued detention warrants for 4,900 members of the police force due to their alleged links to Gülen movement, with 1,120 of them having been taken into custody so far.

Critics say the purge in state institutions has been used as a tool to employ Erdoğan supporters within the state machinery.

Contrary to accusations made by President Erdoğan and the Turkish government, an indictment drafted by the İstanbul Chief Public Prosecutor’s Office says the majority of officers allegedly linked to the movement did not participate in the coup attempt, Al Jazeera Turk reported on April 14.