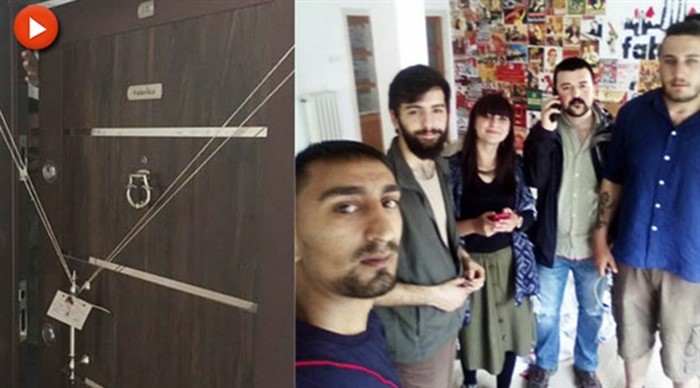 Hours after Turkey’s Interior Ministry announced that 18 foundations and 13 health associations had been shuttered by a new government decree issued under the emergency rule currently in force in the country, Turkish police have reportedly sealed off the buildings of a workshop established by a group of socialist students in Ankara.

The Fabrika Kolektif Üretim Merkezi [Factory Collective Production Center] was sealed off as it had links to terrorist organizations or groups deemed to be acting against “national interests,” according to the Turkish government.

The scholarships of 59 exchange students who were studying abroad, mostly in the US and the UK, have also been cancelled with the new decree.