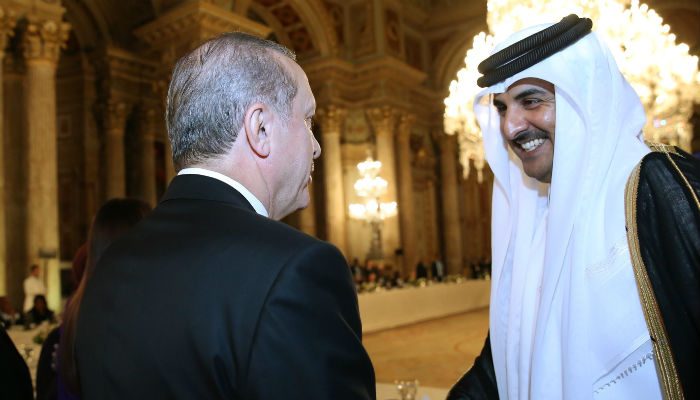 Emir of Qatar Sheikh Tamim bin Hamad Al Thani, who is known to have close relations with Turkish President Recep Tayyip Erdoğan, has named a new horse he purchased “Erdogan.”

Al Thani bought the horse he named after President Erdoğan at a 2015 Tattersalls horse auction for around TL 4 million.

Erdogan is the offspring of the super horse Frankel, a British Thoroughbred racehorse, which has been unbeaten in his 14-race career and has been the highest-rated racehorse in the world from May 2011.

Three-year-old Erdogan is expected to begin races this year.