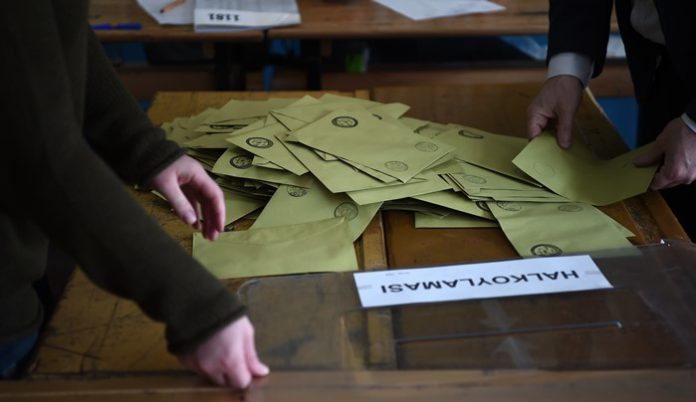 A report prepared by the main opposition Republican People’s Party (CHP) concerning the results of a referendum held on April 16 says contrary to what has been announced, the public voted against a constitutional reform package in the referendum but that the results were illegally changed to show a “yes” vote in the majority.

In the report, the CHP also said the “yes” bloc, comprising mainly Justice and Development Party (AKP) and Nationalist Movement Party (MHP) voters, lost 4.8 million votes when compared to the results of the general elections of Nov.1, 2016.

The CHP has already applied to the country’s Supreme Election Board (YSK) and the Council of State to have the results of the referendum cancelled, but its applications were rejected.

The party has now challenged the results of the referendum at the European Court of Human Rights.