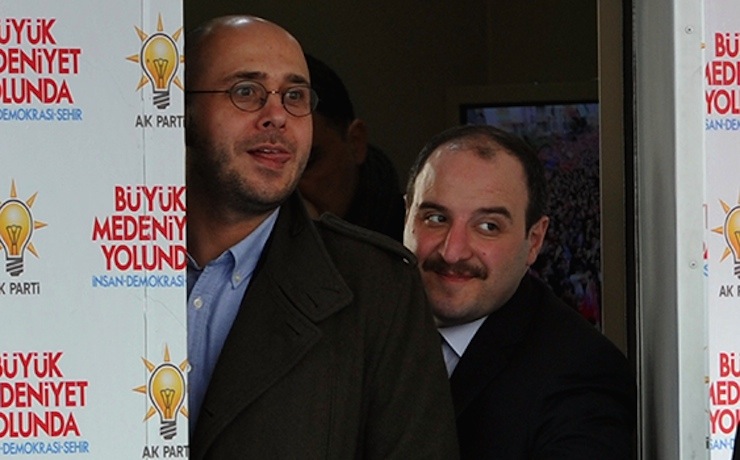 The pro-government Türkiye daily has parted ways with journalist Yıldıray Oğur, who is known to be a staunch supporter of Turkish President Recep Tayyip Erdoğan.

“We have come to the end of yet another adventure. An end has been given to my articles in the Türkiye daily. I thank them for their support over the past four, difficult years,” wrote Oğur from his Twitter account on Friday.

Recently, Oğur has been accused by some pro-government journalists of being a “secret naysayer” in a referendum held on April 16 in which a constitutional reform package introducing an executive presidency in Turkey was approved.