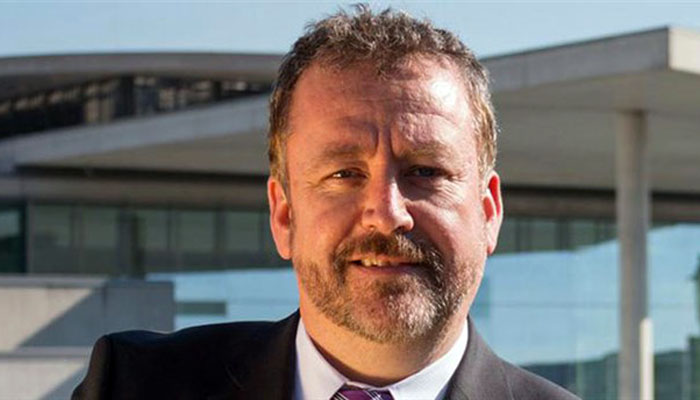 The Turkish government has canceled a visit to the country by Bernd Fabritius, a German lawmaker from the Parliamentary Assembly of the Council of Europe (PACE), Deutsche Welle (DW) reported on Thursday.

According to the DW Turkish service report, Fabritius, who in November 2016 was tasked by PACE to visit Turkey “to examine the country’s commitment to the principles of the legal state,” said he was saddened by the Turkish government’s decision and urged it to reconsider.

Fabritius had already planned a number of meetings, including with the justice minister and the president of the Constitutional Court.

Turkey’s decision came after a recent vote by PACE to downgrade Turkey’s status to “under monitoring.”

During the voting on April 25, 113 delegates of various PACE countries voted in favor of downgrading Turkey’s status, 45 voted against and 12 abstained. The first monitoring status for Turkey was removed in 2004.

The PACE decision mentions continuing cooperation with Turkey and urges that the country fulfill proposals suggested by PACE.

DW said PACE rapporteurs Marianne Mikko and Ingebjorg Godskesen criticized Turkey’s decision to cancel the visit of Fabritius under a state of emergency that has been extended three times since an attempted coup last July, saying it damages the democratic institutions of the country.