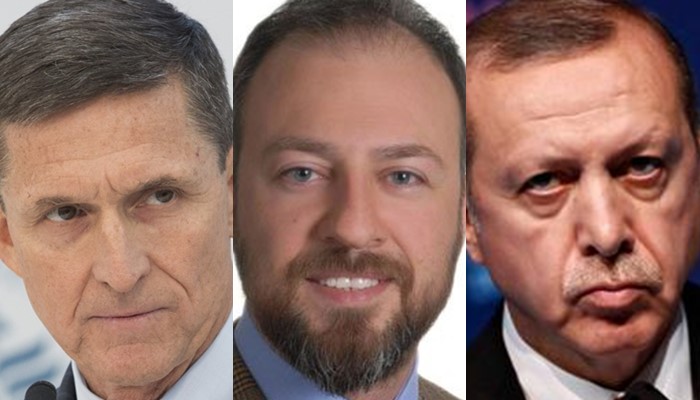 An investigation has been launched by the Pentagon’s inspector general into Michael Flynn, a retired US general and fired national security advisor for President Donald Trump, to ascertain whether Flynn accepted money from foreign entities, including the governments of Russia and Turkey or groups representing them, without first securing the requisite approval.

Flynn is facing legal challenges for accepting over half a million dollars from a Dutch company owned by a Turkish businessman with close ties to the Turkish government and $45,000 from the Russian state-run RT television network.

The Defense Department inspector general is investigating whether Flynn “failed to obtain required approval prior to receiving any emolument from a foreign government,” according to an April 11 letter released by Democrats on the House Oversight and Government Reform Committee, as reported by Reuters.

A failure to have secured approval would violate military regulations that apply a constitutional prohibition to current and retired officers from accepting “emoluments” from foreign powers, the letter said.

In addition to Flynn receiving $45,000 to speak at a gala RT dinner in 2015 at which he sat with Russian President Vladimir Putin, the now-defunct Flynn Intel Group in 2016 received $530,000 from Inovo BV, a Netherlands-based company owned by Turkish businessman Ekim Alptekin, to promote the interests of the Turkish government while Flynn was foreign policy advisor to the Trump campaign. Alptekin is not part of the Justice and Development Party (AKP) government but has close ties to Turkish President Recep Tayyip Erdoğan.

Flynn retroactively registered with the Justice Department as a foreign agent in March after he was fired by the administration for failing to disclose contacts with the Russian ambassador to the US before Trump assumed office.