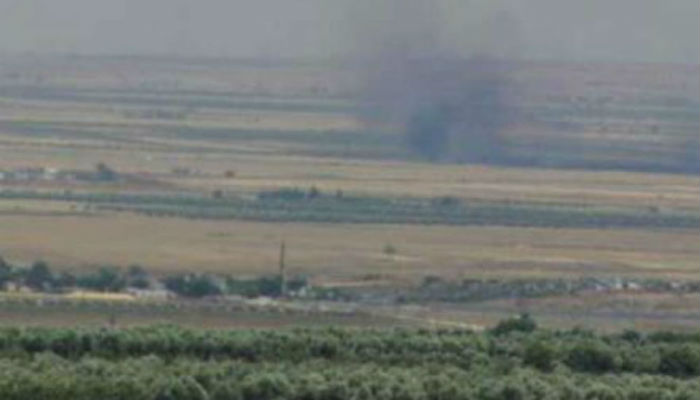 The People’s Protection Units (YPG) has carried out a mortar attack targeting two Turkish military outposts in the southern province of Hatay at the Syrian border, the Turkish Armed Forces (TSK) announced in a statement on Wednesday.

The TSK said the attack caused no loss of life or material damage, adding that the Turkish military launched a counter operation targeting the YPG.

The YPG attack came one day after the TSK carried out airstrikes against terrorist Kurdistan Workers’ Party (PKK) militants near Iraq’s Sinjar Mountains and in northeastern Syria to prevent the group from sending weapons and explosives for attacks inside Turkey.

Turkey considers the YPG and the Kurdish Democratic Union Party (PYD) in northern Syria to be linked to the PKK and deems both groups terrorist organizations.

Ankara has become increasingly wary as the YPG secures large areas of territory along the Syrian-Turkish border.