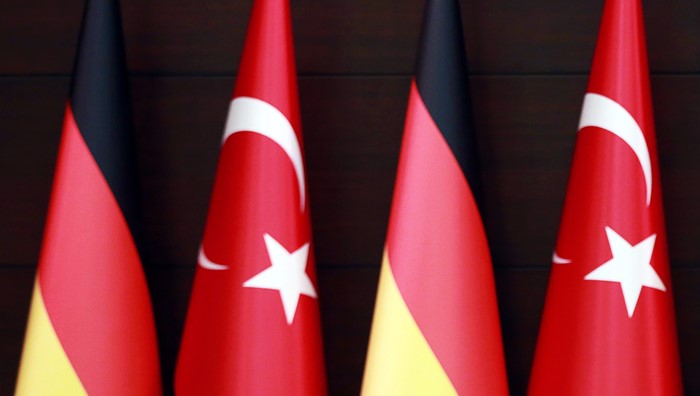 At least 18 German nationals have been detained in Turkey since a failed coup last summer, and some of them still remain behind bars, Germany’s Bild daily reported on Saturday.

Among the German-Turkish citizens, Die Welt reporter Deniz Yücel has been in pretrial detention since late February.

At least 17 German citizens in Turkey remain barred from leaving the country, according to the daily.

Bild based its report on a German government response to a parliamentary inquiry submitted by Green party deputy Özcan Mutlu, who is of Turkish descent.

Mutlu told Bild that it was conceivable that there might be “further instances” of such arrests and travel bans.

He also asked the German government to do everything possible to “protect German citizens from the whims and reprisal of the Turkish authorities.”