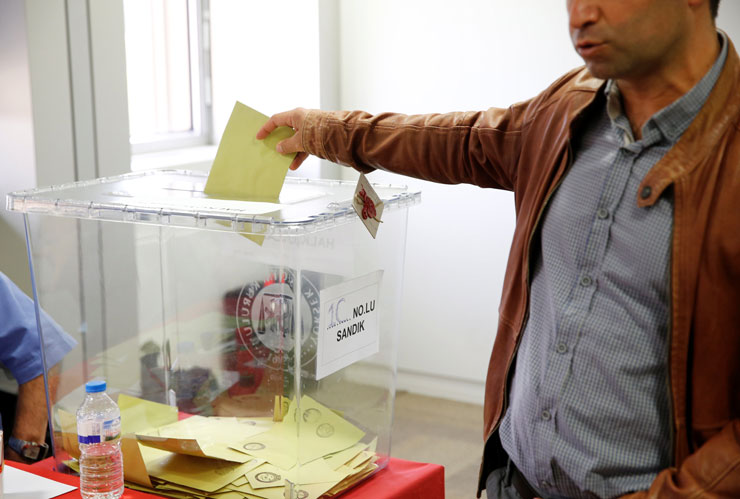 The main opposition Republican People’s Party (CHP) will file a case at the Council of State demanding cancellation of the results of a referendum held on Sunday because unstamped ballots were cast during the voting, according to a senior party official.

In a written statement on Friday, CHP Deputy Chairman Bülent Tezcan said: “We are filing a case at the Council of State for the cancellation of the YSK decision that deemed unstamped ballots used in the referendum valid.”

A constitutional reform package introducing an executive presidency in Turkey was approved by 51.4 percent of the electorate in Sunday’s referendum.

The CHP already applied to the country’s Supreme Election Board (YSK) this week to have the results of the referendum cancelled, but its application was rejected by the board.

In addition to the CHP, the pro-Kurdish Peoples’ Democratic Party (HDP) and the ultranationalist Homeland Party (VP) also applied to the YSK this week for cancellation of the referendum results. Their applications were also rejected.