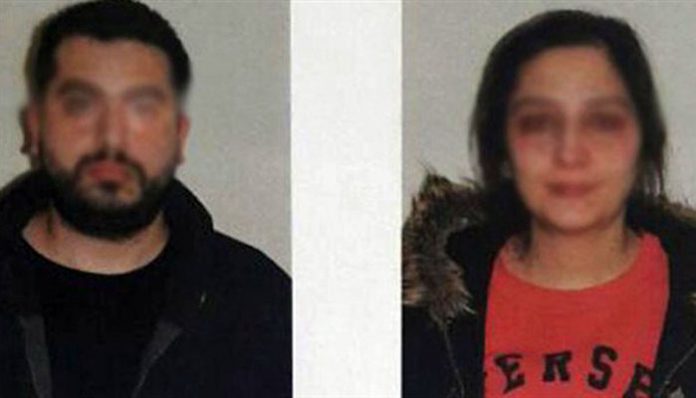 An Ankara court has arrested a lieutenant who was dismissed from the military and his wife for watching a video of Fethullah Gülen, who is accused by Turkish authorities of masterminding a failed coup attempt in Turkey last summer.

Acting on a tip, police in the capital city had raided a cybercafé in the Belsin neighborhood on Wednesday, taking the former military officer and his wife into custody. The couple was referred to a court in Ankara after questioning at the Ankara Police Department.

According a report in the Birgün daily on Wednesday, M.M., a former lieutenant at the Ankara Beytepe Gendarmerie School, was purged from the Turkish military as part of an investigation into his links to the Gülen movement.

He and his wife, Y.M., were in an Internet café when police detained them after an informant claimed they were watching a video of Gülen.

Birgün said police seized three mobile phones from Y.M. on which the ByLock application was installed. ByLock is a smart phone application that authorities believe is a communication tool between members of the Gülen movement.