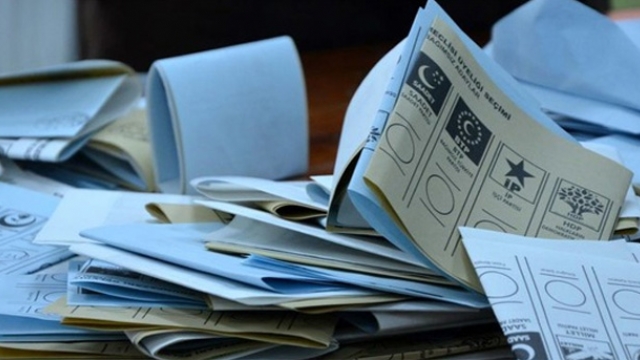 Although the head of Turkey’s Supreme Election Board (YSK) on Monday announced that the validity of unsealed ballot papers used in a referendum in Turkey on Sunday is not problematic, it has emerged that the same election authority cancelled local elections in two districts in 2014 due to the presence of unsealed ballots.

During Sunday’s vote, some citizens cast their votes in unsealed ballots, while others used envelopes and ballots they brought with them, which prompted opposition parties and naysayers to raise suspicions about the votes’ validity.

In a statement on Monday morning, YSK head Sadi Güven tried to ease concerns about the validity of votes cast in the referendum in Turkey, saying that some shortcomings in the voting process should not deprive people of their right to vote.

However, the same YSK cancelled the results of local elections in Bitlis’s Güroymak district and Muş’s Serinova district because of the presence of unsealed ballots in April 2014.

The YSK decided to re-hold the elections in these two districts due to the presence of the unsealed ballot papers. The elections were held again on June 1, 2014.