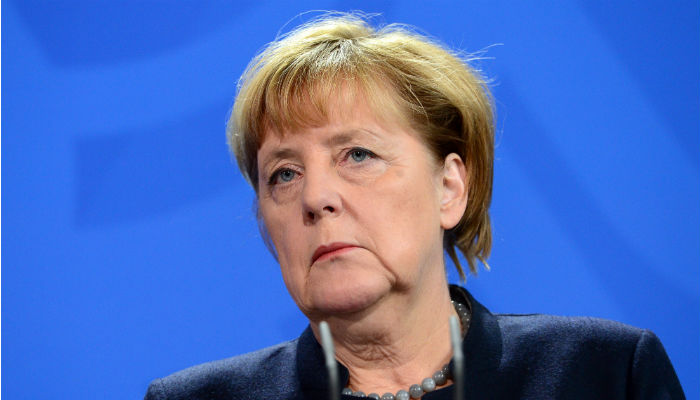 German Chancellor Angela Merkel has urged the Turkish government to seek respectful dialogue with all political and societal powers in the nation after a tough referendum campaign, saying that the close outcome of the referendum shows “how deeply split Turkish society is.”

Turkish President Recep Tayyip Erdoğan on Sunday won support from 51.3 percent of Turks for a package of constitutional amendments that increase the powers of his office.

In a joint statement with German Foreign Minister Sigmar Gabriel on Monday, Merkel said: “There needs to be talks about these issues as soon as possible with Turkey on a bilateral basis, as well as between Turkey and European institutions.” The close outcome “means the Turkish government and President Erdogan personally need to take on a great responsibility,” they said.

The statement reiterated the European Union’s commitment to democracy and the protection of basic human rights. French presidential candidate Emmanuel Macron separately told RMC radio that there would be no progress in Turkey’s application to join the trade bloc in “coming years.”