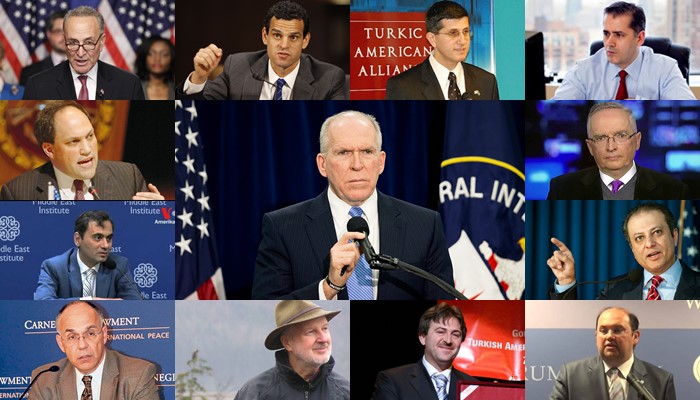 Following a recent criminal complaint filed by a group of Turkish lawyers, the İstanbul Chief Public Prosecutor has launched an investigation into 17 prominent US figures including Senator Chuck Schumer, former US Attorney for the Southern District of New York Preet Bharara and former CIA Director John Brenan for alleged links to the faith-based Gülen movement, CNNTürk reported on Saturday.

The prosecutor has started to investigate the details of a meeting of some of the “suspects” in İstanbul’s Büyükada on July 15 and Karaköy on July 17, 2016, the report said.

Contrary to accusations made by President Erdoğan and the Turkish government, the Foreign Affairs Committee of the UK Parliament concluded last month that Gülen and the movement he inspired as a whole were not behind the failed coup in Turkey.