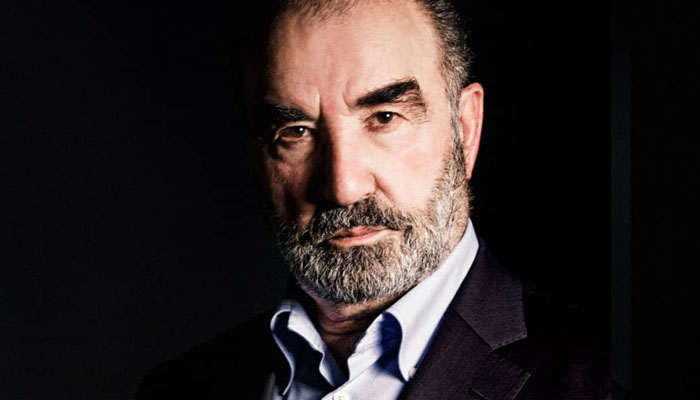 Hayrettin Karaman, a leading theologian and issuer of fatwas, or religious edicts, for ruling Justice and Development Party (AKP) circles and Turkish President Recep Tayyip Erdoğan, wrote in a column on Thursday that casting a “yes” vote in a referendum on April 16 is a fard, the Islamic term for a religious obligation.

Turkey will vote on a constitutional reform package in the referendum which will introduce an executive presidency if approved. The reforms will greatly increase Erdoğan’s powers while weakening Parliament.

“If we say, ‘yes,’ the process which began under Erdoğan’s leadership in 2002 will continue. If a ‘no’ vote is cast, there will be a gradual return to the old, which is bad. … Taking a step that will bring us closer to our goal by saying, ‘yes’ falls within the principle of ‘every action which completes a fard and makes someone get closer to it is a fard’,” wrote Karaman.

Karaman, a well-respected figure among political Islamist groups in Turkey and regarded in high esteem by Erdoğan, frequently makes controversial statements on the name of Islam that favor Erdoğan and the AKP government.

In February, he said the people must help the government in a purge of the faith-based Gülen movement. He also said mistakes made during government purges must be ignored.

Karaman had also said that the “no” voters in the April 16 referendum are opponents of Islam.