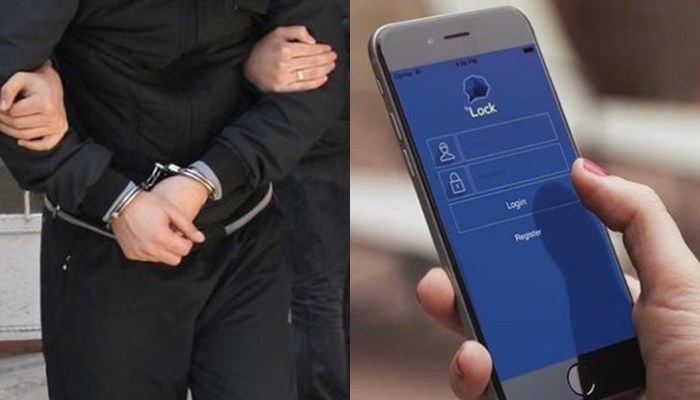 Yeni Asya columnist Kazım Güleçyüz has released a letter from the child of a former police officer who was arrested over his alleged use of controversial smart phone application ByLock despite the fact that he has been using a standard cell phone that is not capable of running smartphone applications.

“I am a student in the sociology department at the university. My father was a police officer with 22 years’ experience. He was dismissed by government decree No 672. Then he was detained and put in pre-trial detention on accusations of using ByLock. But my father uses a standard cell phone, and it is not possible for him to use this app,” the letter said.

Turkey survived a military coup attempt on July 15 that killed over 240 people and wounded more than a thousand others. Immediately after the putsch, the Justice and Development Party (AKP) government along with President Recep Tayyip Erdoğan pinned the blame on the Gülen movement, inspired by US-based Turkish scholar Fethullah Gülen.

Güleçyüz covered another letter from the family members of a Turkish military official who was arrested for his alleged use of ByLock despite his possession of a standard phone, on April 8. (Turkey Purge)