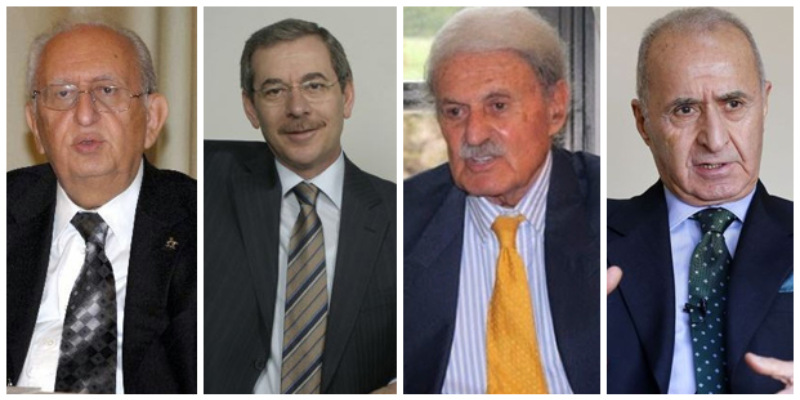 A total of 550 former members of the Turkish Parliament in a joint declaration have called on the Turkish nation to vote “no” in a referendum to be held on April 16.

Turkey will hold a referendum on April 16 on a constitutional reform package, which will introduce an executive presidency if approved.

Making a statement on behalf of the group at a meeting in Ankara on Monday, Cindoruk said: “The state cannot in good faith be left to one person.”