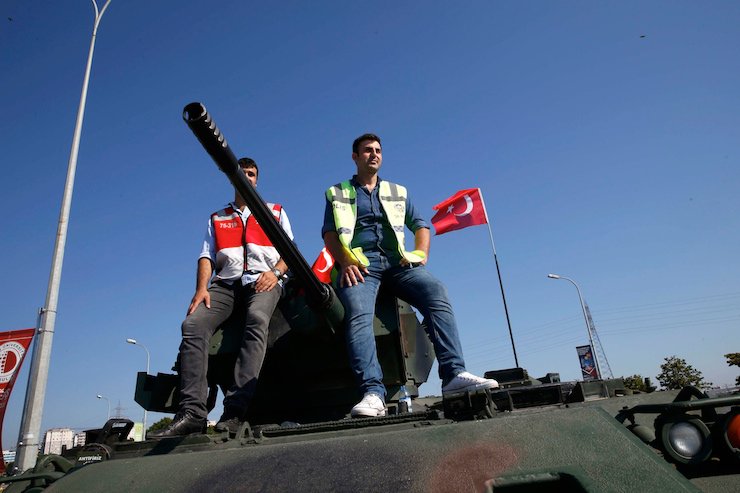 An indictment prepared by the Ankara Chief Public Prosecutor’s Office is seeking three consecutive life sentences for 150 military officers at the Land Forces Command over their alleged involvement in a failed coup attempt on July 15, 2016.

The officers are accused of attempting to overthrow the constitutional order, being members of an armed terror organization, forgery of official documents for terrorist activity and fraud in public institutions.

Turkey survived a military coup attempt on July 15 that killed over 240 people and wounded more than a thousand others. President Recep Tayyip Erdoğan and the Justice and Development Party (AKP) government launched a large-scale witch-hunt against alleged coup plotters and supporters immediately after the coup attempt.