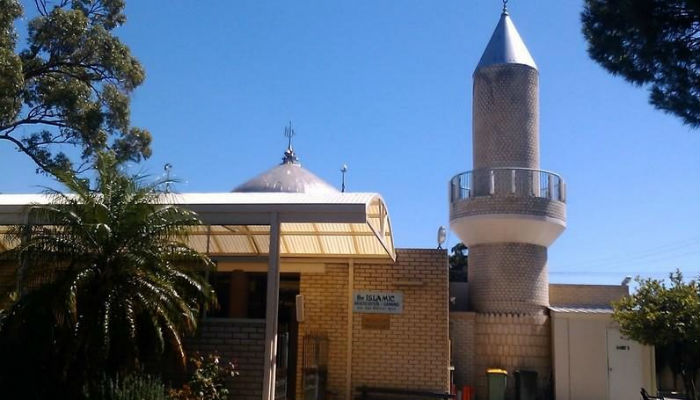 Salih Arslan, a member of the board of the Ankara-funded Süleymaniye mosque in the Australian city of Perth, was revealed to have incited worshippers to spy on followers of the Gülen movement and affiliated institutions, including schools.

Arslan is heard asking people to report “every kind of information” regarding Gülen movement activities in Australia to Turkish consulates, in video footage captured at the Süleymaniye mosque.

Consulates should even be informed of who buys advertising in movement-affiliated newspapers, Arslan underlined.

According to Arslan, the video was recorded after a religious gathering at the mosque in Perth, the capital city of the state of Western Australia and the fourth most populous city in Australia.

Süleymaniye mosque is funded by Turkey’s Directorate of Religious Affairs (Diyanet), a controversial institution that has been mired in allegations of espionage against Turkish expatriates critical of the government and President Recep Tayyip Erdoğan.

The Turkish government has pinned the blame for the July 15 coup attempt on the Gülen movement and has launched a worldwide witch hunt against its sympathisers.

German weekly Der Spiegel said last week that the Turkish government has been spying on its own citizens in 35 countries with the help of its diplomatic missions and mosques. Diyanet played a crucial role in the spying activities, asking its overseas personnel to profile movement supporters. (TurkeyPurge)